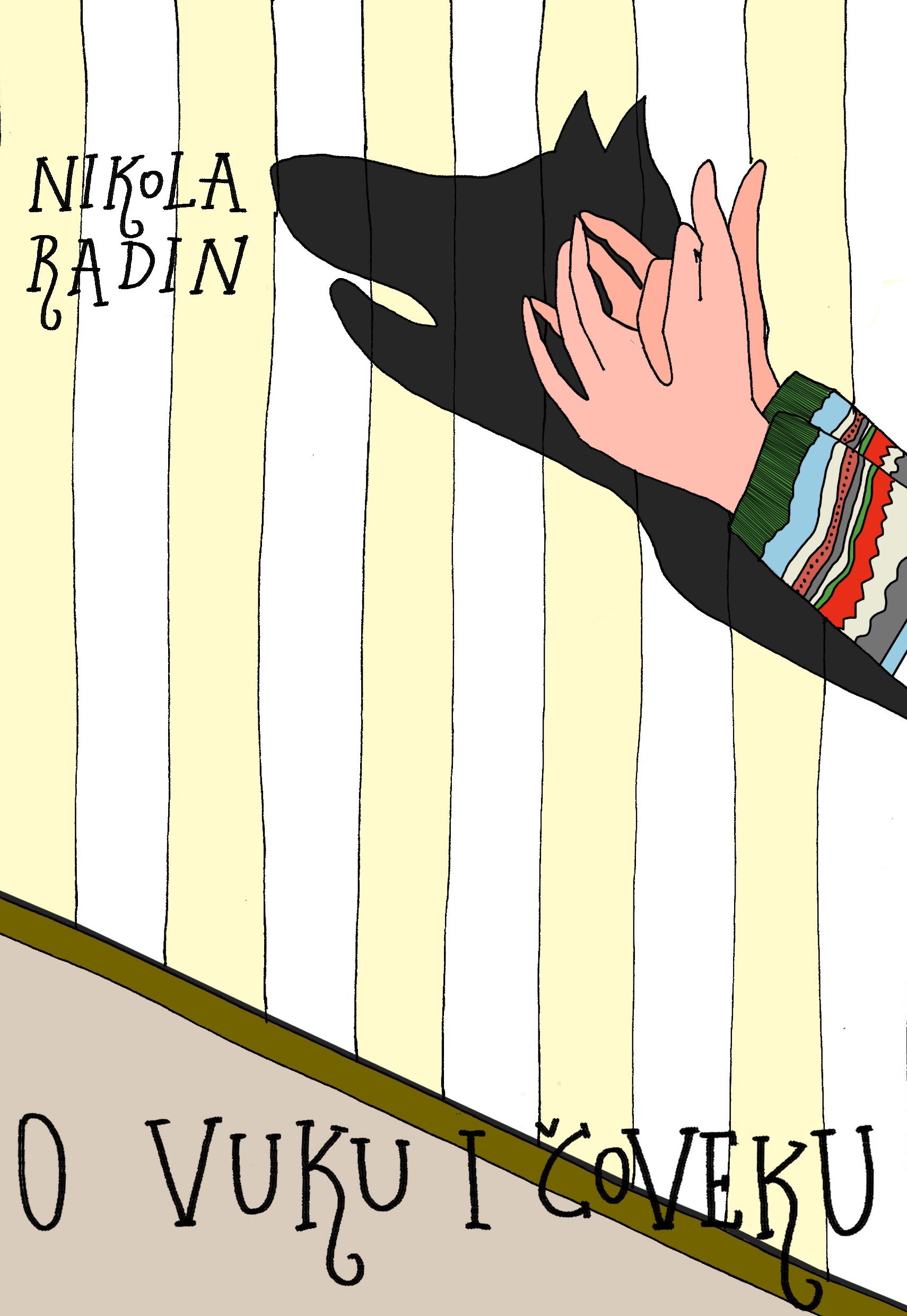 Никола Радин
Цена:
594.00 RSD
Додај у корпу
In Nikola’s novel, we explore – trhough the eyes of a dolphin – the themes of human fragility, deceit, suffering and sorrow on the one [...] 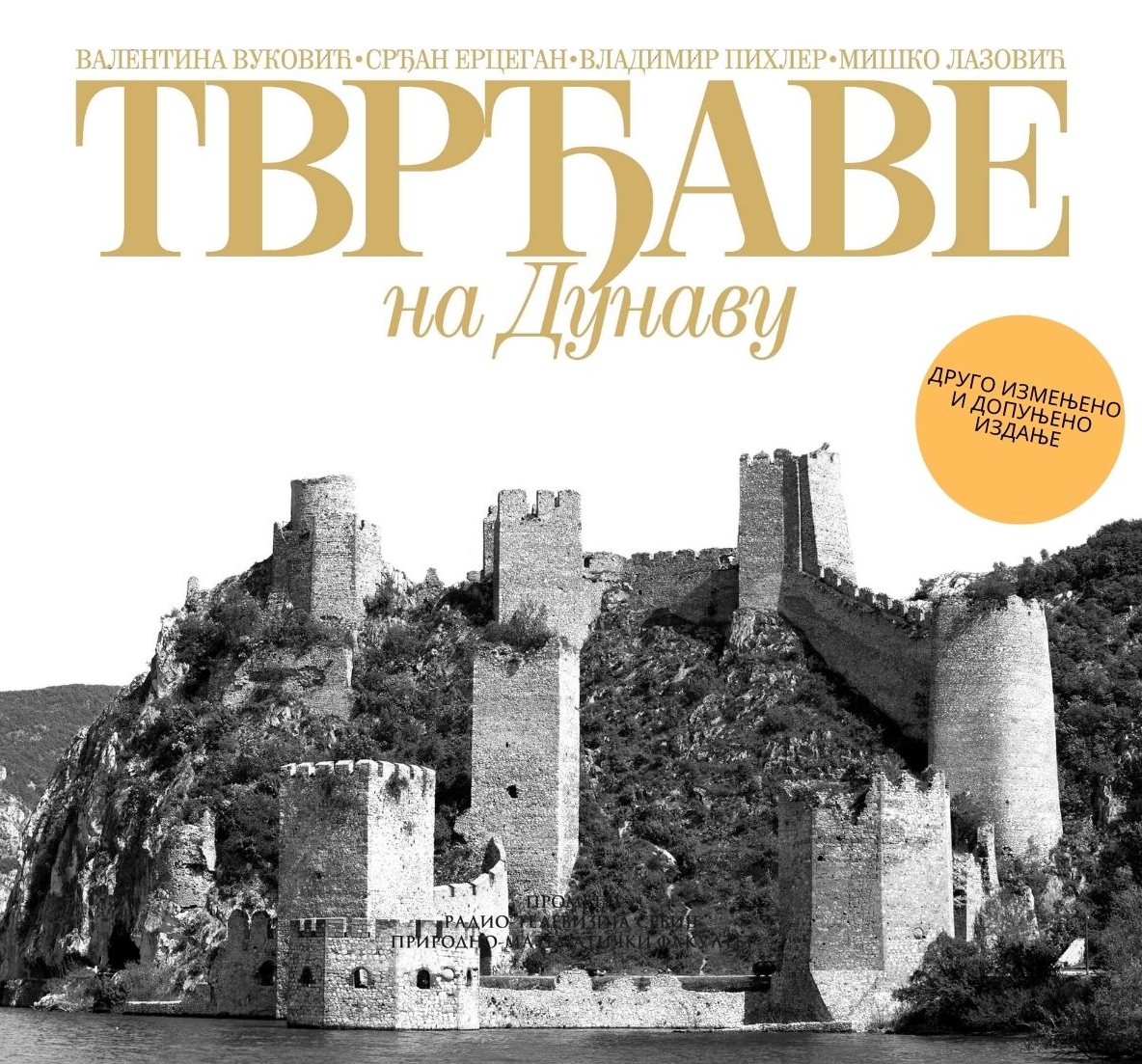 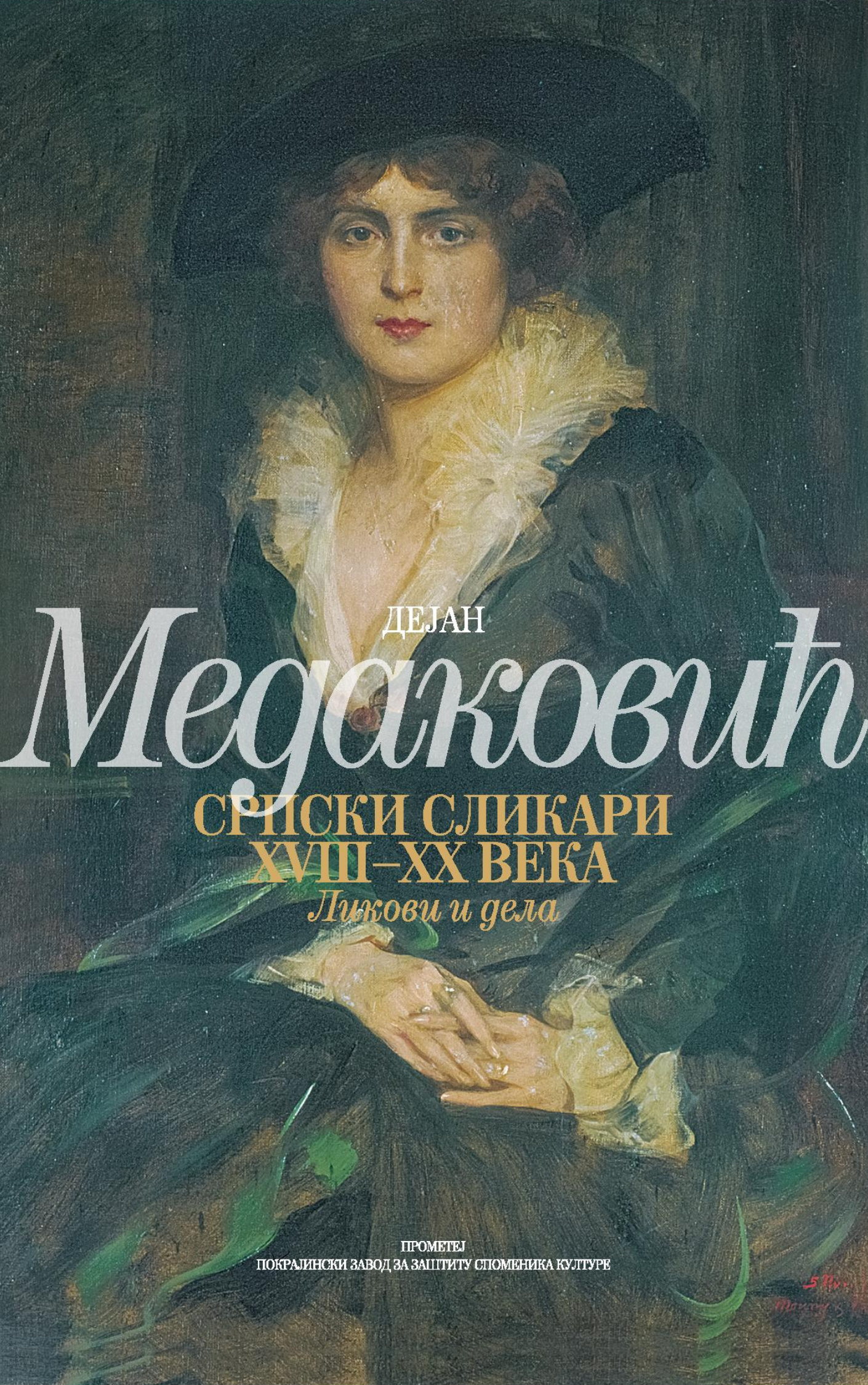